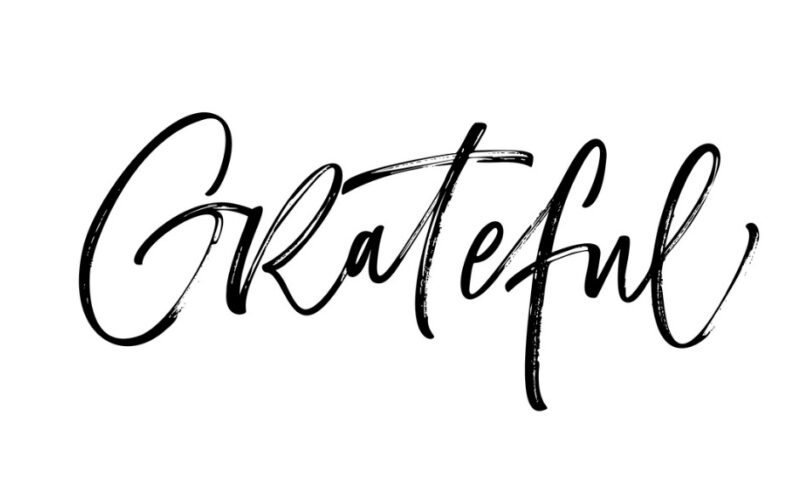 A Homily for Easter

As you may know, the Church teaches that Jesus’ death on the Cross means that the souls He has redeemed can at last enter paradise.  From the time of Adam’s fall until Good Friday, the gates of heaven were closed to the soul of every human being.  Good Friday changed all that.[1]  What about Easter Sunday?  Our Lord’s bodily resurrection from the dead—the permanent reunion of His body and soul—means that the souls whom He has redeemed will—after the Last Judgment—be able to bring their bodies into heaven with them.  Because of Good Friday, the souls of the blessed are given access to heaven.  Because of Easter Sunday, the souls of the blessed are promised that they will one day have their bodies with them in heaven.

This may sound strange coming from a priest.  For many years, I took more joy in Good Friday than I did in Easter Sunday.  The possibility of my soul entering heaven, I thought, was awesome, but the idea of my body being one day with my soul in heaven was not all that appealing.  You see, for many years, because of my blindness, I regarded my body the way some ancient pagans and the way the Gnostic heretics regarded the human body, as a kind of cage of the soul.  Not being able to see the beauty of nature or the sparkle of human eyes was bad enough.  When, however, I was in college, it became apparent that God had perversely given me a facility for learning ancient Greek and Latin.  Alas!  Although I excelled in my coursework—I forgot more Greek and Latin than most people will ever know—my poor vision prevented me from spending long hours poring over the ancient texts I loved.  Thus these no good, rotten eyes of mine kept me from pursuing a career in the classics.  Why had God given me ability and desire but not the body to pursue the goal to which they pointed?  Then, after ordination—wouldn’t you know it?—I was assigned to teach high school sophomores, tenth graders who were always getting their driver’s licenses, and this seemed only to make my inability to drive more painful.  In short, I felt as though I were a sighted person trapped in a blind body.  Those who knew me then can attest that I would often say that my body was a burden that “weighed down my soul in its otherwise unimpeded quest for God.”  My poor eyes were all too good at producing tears of frustration and anger, but they mercilessly stood in the way of many of my most cherished dreams.

My outlook, however, began to improve when, at age forty-five, I found a life-transforming sentence in a book by Father Ronald Rolheiser:

To my surprise, I discovered that Father Rolheiser was right.  The more I counted my blessings, the happier I became, and, even more surprising, my attitude toward my body gradually began to change.  Perhaps this parable will help to illustrate my shift in thinking:

Two friends- a tall blind man and a short man with 20/20 vision- are walking hand-in-hand down a country road.  They come to an apple tree.  The man who is small in stature sees the apples, wants the apples, but is too short to reach the apples.  What does he do?  He climbs atop the shoulders of his blind companion, and thus he is able to obtain sweet nourishment for both himself and his friend.[3]

Hmm.  My body, I began to realize, is to my soul as the blind man is to his keen-sighted companion.  It is not my soul’s cage or prison.  On the contrary, it is the means whereby my soul can creatively accomplish its ends.  Christian apologist C.S. Lewis elaborates on an even more playful analogy for the body.  In his book, The Four Loves, he comments on Saint Francis’ habit of referring to the human body as Brother Ass.  Lewis says:

…Man has held three views of his body.  First there is that of those ascetic Pagans who called it the prison or the “tomb” of the soul, and of Christians like Fisher to whom it was a “sack of dung,” food for worms, filthy, shameful, a source of nothing but temptation to bad men and humiliation to good ones.  Then there are the Neo-Pagans (they seldom know Greek), the nudists and the sufferers from Dark Gods, to whom the body is glorious.  But thirdly we have the view which St. Francis expressed by calling his body “Brother Ass.”  All three may be—I am not sure­—defensible; but give me St. Francis for my money.

Ass is exquisitely right because no one in his senses can either revere or hate a donkey.  It is a useful, sturdy, lazy, obstinate, patient, lovable and infuriating beast; deserving now the stick and now a carrot; both pathetically and absurdly beautiful.  So the body.  There’s no living with it till we recognise that one of its functions in our lives is to play the part of buffoon.  Until some theory has sophisticated them, every man, woman and child in the world knows this.  The fact that we have bodies is the oldest joke there is.[4]

Yes!  The more I regard my body in a light-hearted fashion, and not as a trap in which my soul is snared, the happier I am.  I know now that if I am ever to enjoy heaven, it will be the result of a happy compact between my soul and my body.  My body is not an enemy, something to be fought against or overcome.  It’s not a cage, a prison, or a burden that weighs me down.  On the contrary, it is my partner in salvation with which, if I am to have any peace in this life, I must make my peace.

Indeed, I’ve come to believe that my body is a pretty good partner.  Not only does it come equipped with poor eyes, but it also has a gene inherited from my Japanese father which makes the metabolism of alcohol difficult.  Thus because of my body, there are all sorts of sins I will never be able to commit.  I’ll never look at pornography.  I’ll never overindulge in intoxicating beverages.  I’ll never drink and drive; and I’ll never, ever be able to commit the worst sin of all, viz. deliberately driving slow in the left lane!  Besides, because I’m not drop-dead gorgeous, I’ll always know who my friends are.  Come to think of it, my body is helping me to achieve the most important goal of all, namely getting to heaven.

Well, Brother Ass, we’re in this together.  And, by the way, I like you just the way you are.

Thus, echoing the words of the creed we are about to recite, “I look forward to the resurrection of the dead and the life of the world to come.  Amen.”

[2] I found this sentence, or one very similar to it, in the book Holy Longing.

[3] The parable is not entirely original, but I do not recall its inspiration.