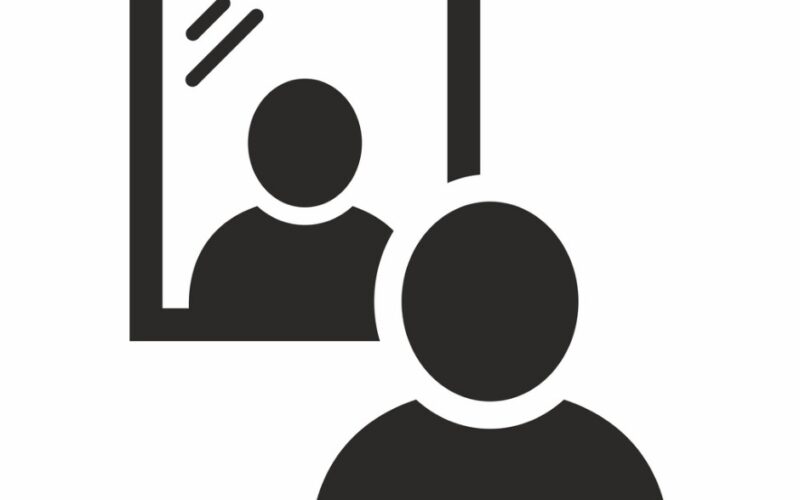 Jesus came to his native place and taught the people in their synagogue.  They were astonished and said, “Where did this man get such wisdom and mighty deeds?  Is he not the carpenter’s son?  Is not his mother named Mary and his brothers James, Joseph, Simon, and Judas?  Are not his sisters all with us?  Where did this man get all this?”  And they took offense at him.  But Jesus said to them, “A prophet is not without honor except in his native place and in his own house.”  And he did not work many mighty deeds there because of their lack of faith.

I don’t know if you’ve ever had the feeling—C.S. Lewis[1] certainly did, not to mention Lewis Carroll[2] and George MacDonald[3]—I don’t know if you’ve ever had the feeling that, when you look into a mirror, you seem to be peering into a world of mystery and wonder.  All the old familiar objects can be seen, but in the mirror, they seem to be endowed with an enchantment they lack on this side of the looking glass.

What would happen if we could view all of life through a similar transforming lens?  Everything ordinary would be endowed with a certain Je ne sais pas quoi.  Nothing would be familiar.  Everything would be wonderfully new.  We would be freed from the blindness with which the sense of the ordinary normally veils our eyes.  It was this blindness that prevented the people of Jesus’ hometown from recognizing who He really was.  Would that Christ would open our eyes just as He did the eyes of the disciples on the road to Emmaus![4]

Almighty God, merciful Father, open our eyes to see your hand at work in all that surrounds us.  Help us especially to recognize in our neighbor your divine image, and in our Christian neighbor the image of your Son Jesus Christ, who is Lord forever and ever.  Amen.

[1] See The Last Battle, Chapter XV: “Further Up and Further In.”

[2] See Through the Looking Glass, and What Alice Found There.