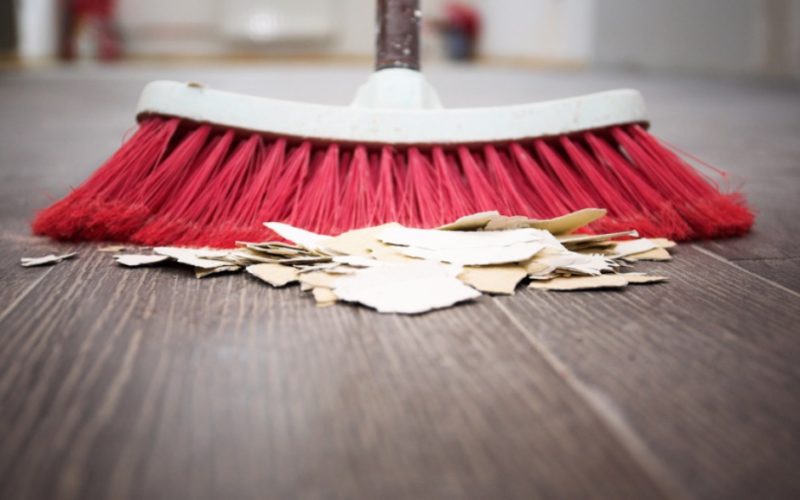 And he [i.e. Jesus] said to them in reply, “Go and tell John what you have seen and heard: the blind regain their sight, the lame walk, lepers are cleansed, the deaf hear, the dead are raised, the poor have the good news proclaimed to them.

Though the Witch knew the Deep Magic, there is a magic deeper still which she did not know.  Her knowledge goes back only to the dawn of time.  But if she could have looked a little further back, into the stillness and the darkness before Time dawned…she would have known that when a willing victim who had committed no treachery was killed in a traitor’s stead, the Table would crack and Death itself would start working backwards.

When I was a little boy, one of my favorite television shows was “Lorenzo’s Cartoon Festival.”  Lorenzo the Clown (Gerry Wheeler) performed in pantomime.  Though he never uttered a single word, his gestures and facial expressions were so big that you knew what he was thinking.

In one unforgettable scene, Lorenzo walks into a room whose floor is strewn with torn and crumpled newspaper.  One by one the wads of paper fly off the floor and into Lorenzo’s outstretched hands, uncrumple themselves, and mend themselves as he holds them.  Lorenzo folds up each pristine sheet of newspaper and places it on a neat pile.  Even as a child, I realized that, in order to create this captivating illusion, the film in the camera had to be running backwards, not forwards.

That’s what comes to mind each time I read Luke 7:22.  Jesus tells the disciples of John the Baptist of all the healings He is performing and the dead He has raised.  Clearly, when Christ came into the world, it was as though the power of death began, as C. S. Lewis says, to work backwards.  The good Our Lord began to accomplish during His public ministry would, of course, eventually have to be paid for by His death on the cross.  Thus each miracle, each healing, each act of forgiveness came, as it were, on credit and irrevocably committed Jesus to His Passion and death.

Alas!  We, with the help of the Devil, have made a real mess of the world.  The floor of the once-neat room is covered with torn and crumpled newspaper.  With Christ’s help, however, we can begin to undo much of the harm we have caused.  Of course, Jesus will clean everything up eventually, but even now we can cooperate with Him in His work of making all things new.[1]

When I come into a room, when I join a group of people or an organization, do I simply mess things up?  Do I make the world worse?  After I’m gone, do others have to do damage control, or am I instead an agent of Our Lord in His work of transformation?  Do I make the world better regardless of the eventual cost to me?  Have I made a difference that will help someone?

Yes, in Jesus Christ death is indeed working backwards.  It’s a reality and no mere camera illusion.  It’s up to me, however, to decide whether I want to get in Our Lord’s way or whether I want to help Him clean things up.