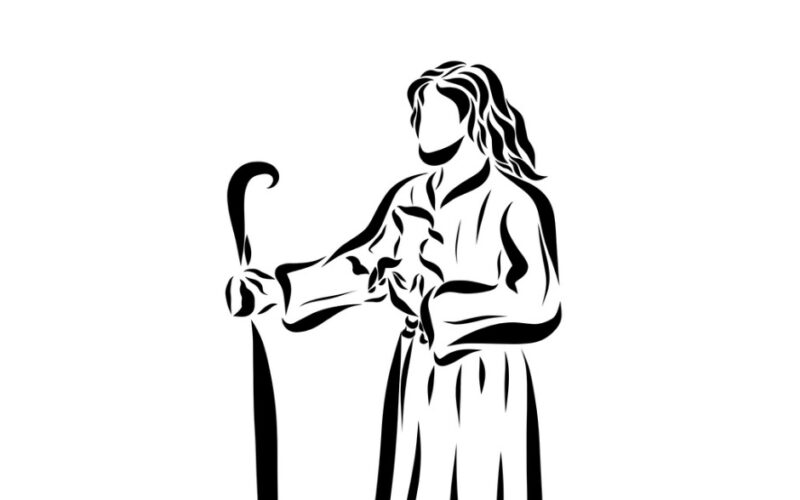 A Homily for Ascension Thursday

[Christ] ascended, not to distance himself from our lowly state but that we, his members, might be confident of following where he, our Head and Founder, has gone before.

–Preface I of the Ascension of the Lord–

When I was in college, years before seminary, I fell in love with a beautiful woman named Susan.  She was the only woman who really ever captured my heart, and when she moved to Colorado, she took my heart with her.  Prior to that time, I had never wanted to go to Colorado.  I had no reason, but from that moment on, the Centennial State had a special allure.  Susan was there, and I longed to go.  If you ever hear that I’m traveling to Colorado, call the Bishop, because it won’t be for the skiing!

Believe it or not, this reminds me of the Church’s teaching on Our Lord’s Ascension.  According to the Roman Catechism, the catechism from the Council of Trent,

Jesus Christ, having fully accomplished the work of redemption, ascended as Man, body and soul, into heaven.  For as God, He was never absent from heaven, filling as he does all places with his divinity.[1]  In heaven, Our Lord possesses a royal power which is both eternal and supreme.[2]

Susan, having stolen my heart, moved to Colorado and took my heart with her.  Is it any wonder that I felt a new-found desire to go to Colorado?  Similarly, Jesus Christ, having ascended into heaven, took our human nature with Him.  Shouldn’t we, if we truly love Him, yearn to be where He is?  Heaven ought to have a special allure for us.

Here is one more illustration:  The Protestant biblical scholar William Barclay, in commenting on John 10:1-6, says this:

In Palestine the shepherd did go before the sheep and the sheep did follow him.  The shepherd went first to see that the path was safe, and that there were no dangers.  Sometimes the sheep had to be encouraged to follow.  A traveler tells how he saw a shepherd leading his flock come to a ford across a stream.  The sheep were unwilling to cross.  The shepherd finally solved the problem by carrying one of the lambs across.  When the ewe who was the mother of the lamb saw her lamb on the other side she crossed too, and soon all the rest of the flock had followed her.

Just as Susan’s snatching my heart and taking it to Colorado made me want to be in Colorado and just as the shepherd’s snatching the lamb and carrying it across the water made the mother want to follow, so likewise Christ’s ascending into heaven and taking our renewed nature with Him should make us, if we love Him, want to follow Him.

Thus the message of Ascension Thursday is: When it comes to Jesus, follow the leader, follow your heart.