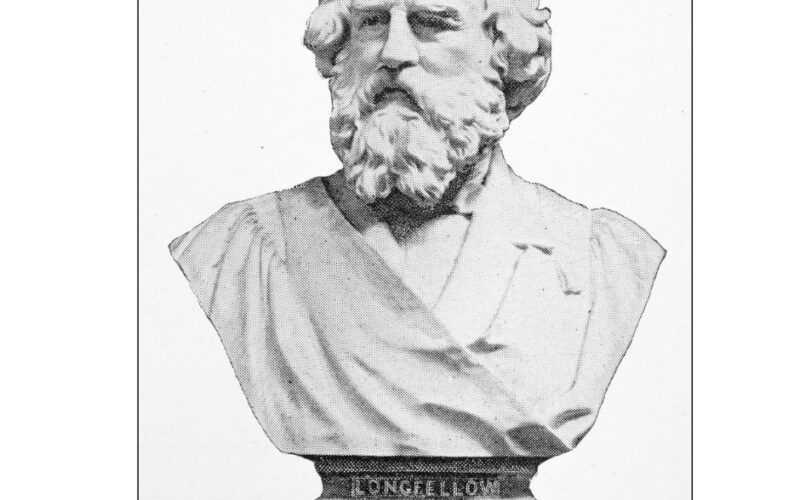 My sacrifice, O God, is a contrite spirit; a contrite, humbled heart, O God, you will not scorn.

In November of 2021, some friends and I went to Ronks, Pennsylvania, to see the Sight & Sound Theater production of their musical “Queen Esther.”  I had never been to this theater, and I was impressed.  The show was beautiful and moving.  The following April, however, I returned to Sight & Sound, this time with the students of Kolbe Academy.  The production we saw was entitled “David.”  I had been stirred by “Queen Esther,” but I was blown away by “David.”  This had little to do with the acting, the sets, and the music but had everything to do with the story lime.

You see, the biblical figure of Queen Esther is, to put it bluntly, a goody two shoes.  David, on the other hand, is full of character flaws, some of them deep.  The folks at Sight & Sound didn’t shy away from David’s adultery with Bathsheba, and the resulting drama conveyed a magnificent moral:  David’s predecessor, King Saul, confronted by an accusing prophet Nathan, only doubled down on his evil.  By contrast, David, under Nathan’s incriminating rebuke, repented and became better than ever—more humble and more willing to trust God.

Today many seem to take a perverse delight in dethroning our political and religious heroes.  Statues are toppled.  Names of buildings and institutions are changed.  Histories are rewritten.  This obviously affords the modern iconoclasts a superficial sense of superiority.  Judging the past according to modern standards, they see themselves as far better than the benighted dolts who lived in years gone by.  Beneath this veneer of moral smugness, however, I think there is something far more sinister.

If the iconoclasts can convince us that our heroes are not really that heroic after all, then why should anyone even bother trying to raise himself or others from the mire of mediocrity?  If human nature is hopelessly flawed from the get-go, and human beings are capable only of receiving handouts, why should anyone strive to give anyone else a hand up?  If even our heroes are tainted with evil, why bother being good at all?

The Scriptures are full of flawed people like David who do great things. They teach us that true heroism does not consist in being perfect.  Rather, it means doing great deeds despite one’s foibles.  As a matter of fact, the more flawed our heroes are, the more inspiring they are.

In 1928, American playwright and novelist Thornton Wilder wrote a little play (intended to be read rather than performed) entitled “The Angel that Troubled the Waters.”  This little drama tells of a soul-wounded doctor who tries to enter the healing pool of Bethesda.[2]   At the very edge of the water, however, an angel stops him and says:

Draw back, physician, this moment is not for you…. Healing is not for you….  Without your wound where would your power be?  It is your very remorse that makes your low voice tremble into the hearts of men.  The very angels themselves cannot persuade the wretched and blundering children on earth as can one human being broken on the wheels of living.  In Love’s service, only the wounded soldiers can serve.  Draw back.

If our heroes can do great things despite their feet of clay, then what’s our excuse?  If God’s power is made perfect in weakness,[3] then who’s not qualified to be a hero?  If King David could speak to us right now, I’m sure he’d echo the words of Henry Wadsworth Longfellow:

In the world’s broad field of battle,

In the bivouac of life,

[1] Quoted from “A Catholic Millennial’s Guide to Adulting,” a 2019 Lighthouse talk produced and distributed by the Augustine Institute.  The quotation is, of course, my own transcription.