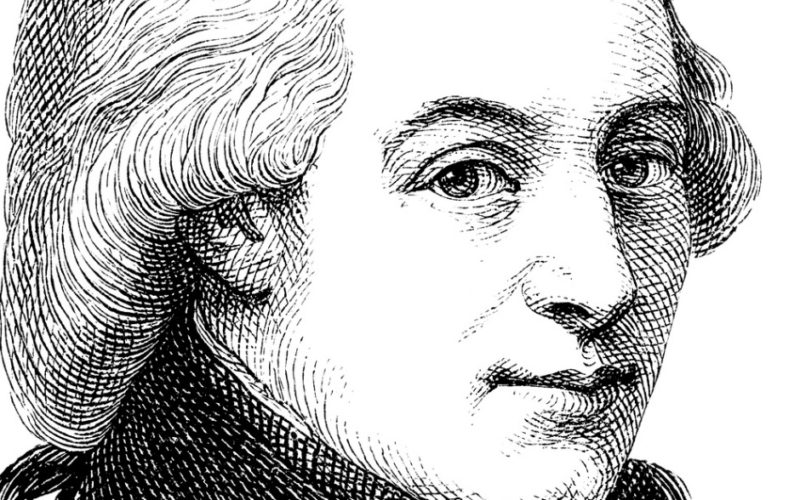 One thing I ask of the LORD; this I seek: to dwell in the LORD’s house all the days of my life, to gaze on the LORD’s beauty, to visit his temple.
–Psalm 27:4–

In order to gain adherents to any particular doctrine, it is necessary to change truth into beauty.
–Christopher Dawson–

The only really effective apologia for Christianity comes down to two arguments, namely, the saints the Church has produced and the art which has grown in her womb.
–Joseph Cardinal Ratzinger, 1985–

There were 120 of us, and we practiced first period, Monday through Friday.  As far as I could tell, we seemed to be a pretty normal bunch of kids, and maybe that had a lot to do with the dynamic character of our director, Mr. George Boyer.

One cold January morning, Mr. Boyer announced that in May we would be performing a rather prestigious piece of choral music.  “Ladies and gentlemen, this opus was sung at President Kennedy’s funeral.  It’s rather difficult, but I know you’re up to it.”  The work in question turned out to be—would you believe?– Gabriel Fauré’s Requiem, a Latin Catholic Mass for the Dead performed in a public school!  You got to be kidding!  Needless to say, I, a going-through-the-motions Catholic, was skeptical.

However, as we rehearsed day after day, and as the bass line soaked into my bones, something awoke in my soul.  To my surprise, I discovered the Fauré Requiem to be incredibly beautiful.  To this very day, I cannot hear its Agnus Dei without having to fight back tears.  Beneath Fauré’s gentle harmonies, I heard the voice of God.  Don’t get me wrong.  I do not receive interior voices or locutions.  But if I could put what I heard into words, it would be: This is beautiful, Bernard.  This is Catholic.  Learn more about my Church.

I asked my mom to buy me a recording of the Fauré Requiem.  Thereafter, all through the ups and downs of my college and graduate school days, I’d listen to that Mass at odd moments.  Guess what.  Over time, the music’s sublime message gradually morphed into an even more astonishing imperative.  I seemed to hear God say, Bernard, it is I who am beautiful.  Become a priest.

In the almost thirty years since my ordination, I have been sad as a priest, but I have never been sad because I’m a priest.  As a matter of fact, I can’t imagine being happier.

If I had my wish, I would endow every Catholic high school in the Diocese with enough money to hire top-notch choral directors like Mr. Boyer.  I wish every high school student in the five counties could be exposed to the celestial beauty of Bach’s Mass in B Minor, Mozart’s Regina Coeli in B Flat, Gabriel Fauré’s Requiem, and Franz Biebl’s Angelus.  Who knows?  Maybe we’d have more vocations to the priesthood and religious life.

All I know is that through sacred music, Saint Augustine’s words came true in my life.  Of God he wrote:

Late have I loved you, O Beauty ever ancient, ever new….  You called, you shouted, and you broke through my deafness.  You flashed, you shone, and you dispelled my blindness.[1]

I have preplanned my funeral. You won’t be surprised to learn that one of the pieces I’ve requested to be played at my Mass of Christian Burial is the Pie Jesu from Gabriel Fauré’s Requiem.  I pray that after its strains ascend to heaven, I shall hear Jesus say, Bernard, I am Beauty ever ancient, ever new.  Thou hast served me well.