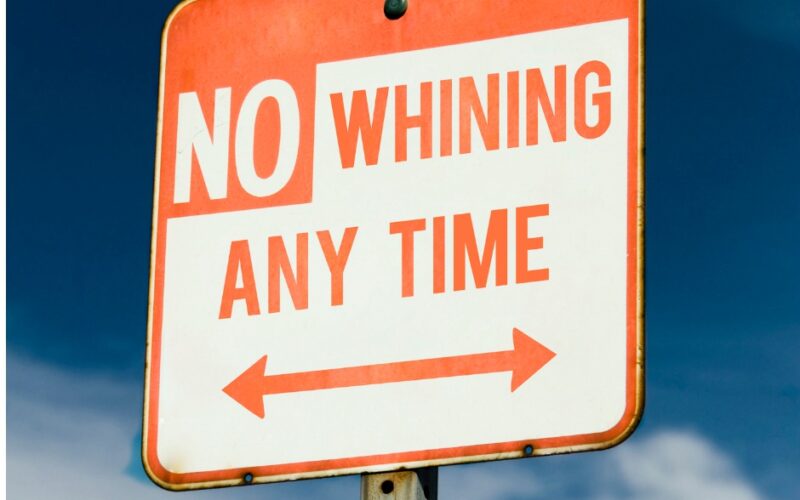 A Homily for the Fourth Sunday of Easter, Year C

My sheep hear my voice; I know them, and they follow me.

I’ve said this often before: My tough Slovak mother hated when her kids would whine.  As a trained nurse, Mom had a great deal of what I would call no-nonsense compassion.  To her, whining was a waste of time and self-pity was reprehensible.  “Snap out of it,” she’d say whenever we’d start whining.  “Everyone has problems.”

Mom, however, was neither harsh nor cruel.  Far from it!  I remember that once when I was in the fourth grade, I was feeling downcast about a really trivial matter.  It happened to be a heart-shaped lollypop that I had received on Valentine’s Day and that had subsequently gotten broken.  I went off by myself to lick my wounds, but after a while, Mom came to me and very gently quoted the words of Saint Paul:

Mom’s voice was soothing, but her lesson has stayed with me throughout life:  Grow up.  Don’t be a whiner.

In our Gospel, Jesus says, “My sheep hear my voice.”  While I might not always be able to hear the voice of Christ resounding in my heart, I can, because of my mother and her love of the Bible, distinguish the voice of Our Lord from at least three counterfeit voices in my head.

The first counterfeit voice is that low murmur in my brain which declares, You are a failure.  How many of us have heard that sentence repeated over and over in our minds?  Sometimes there’s even an adjective before the word failure which makes for some pretty profane alliteration.  That voice I have come to recognize as the voice of Satan.  By contrast, the voice of Jesus tells me, “You are the light of the world.”[2]  Whether I am like the warning beacon on a lighthouse, the homey fire in a fireplace, or the guiding glow of a little nightlight, my job is not to assess my own worth but to shine the light of Christ as best I can wherever I can.  My mission is to get to heaven and help lead others there.  If I do make it through the Pearly Gates, one of my greatest joys will be the knowledge that I have helped others get through them as well.  After all, what else really matters?

The second false voice is that persistent whining in my head which says, You are an entitled victim.  Because of your past misfortunes, society owes you a free ride and special treatment, and if you don’t get what you want, you have every right to be angry and resentful.  This voice I have come to identify as the voice of the world.  In opposition to its whine, Jesus says:

My mission is not to finagle as many benefits out of others with the least amount of effort.  Instead, I must strive to do as much good in the time allotted me.  To paraphrase President Kennedy, I must ask not what others can do for me, but what I can do for others.

The third counterfeit voice is that drone in my head which whines:  You are alone.  Nobody loves you, everybody hates you.  You might as well go and eat worms!  Big fat juicy ones, eensie, weensy, squeensy ones!  See how they wiggle and squirm!  This voice I have come to know all too well as the voice of my own self-pity.  By contrast, Jesus says:

I am with you always, until the end of the age.[4]

If, then, Christ is with me, who can be against me?[5]  I can do all things in Christ who strengthens me.[6]

I can’t help thinking of an old poem I chanced upon when I was in high school:

With eyes to see the sunset’s glow,

With ears to hear what I would know,

With legs to take me where I’d go,

Forgive me, Lord, when I would whine.

I’m blessed indeed.  The world is mine!

I could easily point out that I don’t have two eyes to see the sunset’s glow.  If, however, Mom were here, she would simply tell me, “Suck it up, Cupcake!”

Mom was right.  If I stop whining long enough, just maybe, just maybe I’ll be able to hear the voice of the Good Shepherd.