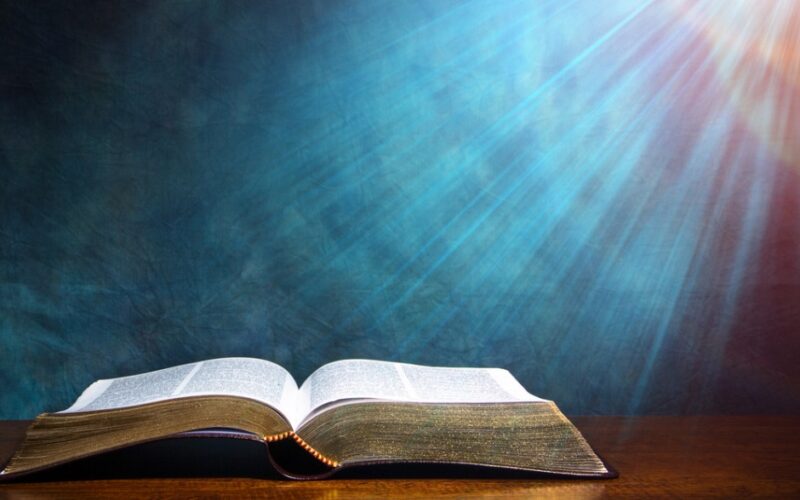 During the time I studied at Saint Charles Borromeo Seminary, we seminarians would be bussed every Palm Sunday to the Cathedral in center city Philadelphia.  There we took part in the beautiful liturgy and, of course, we heard the chanting of the Passion.  The chant, both measured and solemn, usually lasted for at least half an hour!  One of my classmates, my best friend, David Fick, now the late Father Fick, used to joke about Malchus, who got his ear hacked off by Saint Peter in the Garden of Gethsemane.  Dave used to say, “Whenever I heard the narrator chant, ‘And one of them struck the high priest’s servant and cut off his right ear,’[1] I half expected someone to sing, ‘Ouch!’”

All this is by way of introduction.

Years ago I saw the televised performance of a very short one-act play, “Now the Servant’s Name Was Malchus,”[2] the title of which is taken from John 18:10.  The author, best known for his 1938 masterpiece Our Town, is the American playwright Thornton Wilder.  Wilder’s play about the unfortunate Malchus takes place in heaven.

Malchus replies, “…It’s…it’s hardly worth mentioning.  Most of the time, Lord, we’re very happy up here and nothing disturbs us at our games.  But whenever someone on earth thinks about us, we are aware of it, pleasantly or unpleasantly.  A sort of something crosses our mind.  And because I’m in your book someone is always reading about me and thinking about me for a moment, and in the middle of my games I feel it.  Especially at this season when your death is celebrated, no moment goes by without this happening.  And what they think is that I’m ridiculous.”

Jesus responds, “I see.  And you want your name to be erased from the book?”

“Yes, sir,” Malchus says eagerly.  “I thought you could just make the pages become blank at that place.”

Our Lord says, “Now that you have come here everything that you wish is granted to you.  You know that.”

The two walk over to a lectern on which rests a large, open Bible.  Jesus turns to John 18:10 and slowly passes His hand over the text.  Malchus peers into the book, and his face lights up with gratitude when he discovers that his name is no longer there.

When the former servant is about to leave, Our Lord says, “But stay a minute.  At this season, Malchus, a number of people are thinking of me, too.”

“But, Malchus,” continues Jesus, “I am ridiculous too.”

“Ridiculous because I suffered from the delusion that after my death I could be useful to men.”

“They don’t say that!” exclaims Malchus.

“And that my mind lay under a malady that many a doctor could cure.  And that I have deceived and cheated millions and millions of souls who in their extremity called on me for the aid I had promised.  They did not know that I died like any other man and their prayers mounted into vain air, for I no longer exist.  My promises were so vast that I am either divine or ridiculous.”  Jesus pauses and then asks, “Malchus, will you be ridiculous with me?”

Malchus considers for a moment and then answers, “Yes, sir, I’ll stay.  I’m glad to stay.”  Then, pointing to the Scriptures he adds, “Though in a way I haven’t any right to be there.”

Jesus smiles and again passes His hand over the Bible, and we’re given to understand that Malchus’ name reappears in the verse.

Today the world rightly criticizes sinful and erring clergy, but many also wrongly condemn Jesus.  We are tempted to leave the ranks of the Church He founded.  However, the real Jesus Christ asks us the very same question Thornton Wilder’s fictional Jesus asks Malchus:  Will you be ridiculous with me?  Our answer should echo that of Wilder’s Malchus: Yes, sir, I’ll stay.  I’m glad to stay.  Though in a way I haven’t any right to.

[2] The play appears in a collection by Thornton Wilder entitled The Angel that Troubled the Waters.  My memory of its performance has been considerably enhanced by a 29 April 2009 article by Jeff Hual, bearing the title “Malchus, Will You Be Ridiculous with Me?”