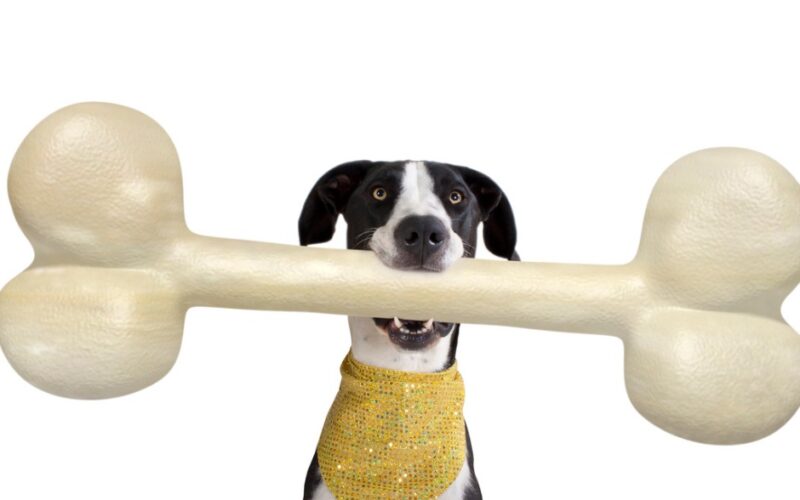 “Stay in the same house and eat and drink what is offered to you, for the laborer deserves payment.  Do not move about from one house to another.”

Here’s a story you may have heard before.  It is a variant of a tale originally told by Aesop—that well-known fable-telling slave from ancient Greece.  Aesop was, according to some accounts, quite ugly and deformed.  No matter!  He told great stories.

One day as he was crossing a bridge, the dog, munching what he thought was the best bone he had ever had, happened to look at the water below, and there in the water he saw a dog exactly like himself with a bone in its mouth.  The dog on the bridge was, of course, no longer satisfied with the bone that had, up to now, given him so much pleasure.  Hoping that the dog in the water would drop its bone, he growled fiercely at it, but when the dog in the water only returned a menacing look, the dog on the bridge let out a threatening bark.  In doing so, however, he dropped the bone he had been holding in his clenched teeth.  The bone fell into the water, gone for good, for, of course, the greedy dog had mistaken his own reflection for another dog.

Sometimes you and I are like that dog on the bridge.  Instead of being grateful for what we have, we are always looking for something better.  We think: I’m sick of this lousy iPad; I want your iPad.  I can’t stand my good-for-nothing job; I want your job.  I can’t get along with my friends; I want to hang out with your friends.  I’m tired of living with my wife; I want your wife.

If, however, we keep thinking like this, we’ll end up with nothing at all.  That’s why Jesus tells His disciples, When you enter a town,“[s]tay in the same house and eat and drink what is offered to you, for the laborer deserves payment.  Do not move about from one house to another.”  Don’t go hopping from house to house, looking for better food, a softer bed, more generous hosts.  Instead, be grateful for what you have.  The grass is not always greener on the other side of the fence.

Now don’t get me wrong.  I’m not saying we shouldn’t strive to improve ourselves.  What I am saying is that once we’ve made a careful decision, once we’ve made a firm commitment, once we’ve given our word in a promise, we should stand by our choices and not give up just because things get tough.  This ability to stick to something and see it through to the end will pay off.  Following through on our commitments will yield positive consequences.  As a matter of fact, research shows that the number one reason why people succeed is not wealth, not intelligence, not skin color, but the ability to persist in achieving one’s goals.  It’s what is known as grit.[1]

When, therefore, the going gets rough, don’t quit.  Be grateful for what you have.  Grit your teeth, and don’t give up.  Remember the dog on the bridge.  Hold onto the blessings you already have and keep the promises you’ve already made.

[1] Here I recommend the book How Children Succeed by Paul Tough (nonfiction).  Drawing on fascinating psychological research and the real-life experiences of some remarkable individuals, the author argues that the number one predictor of success is, not wealth or even intelligence, but character.  This is a must read for every teacher and parent!