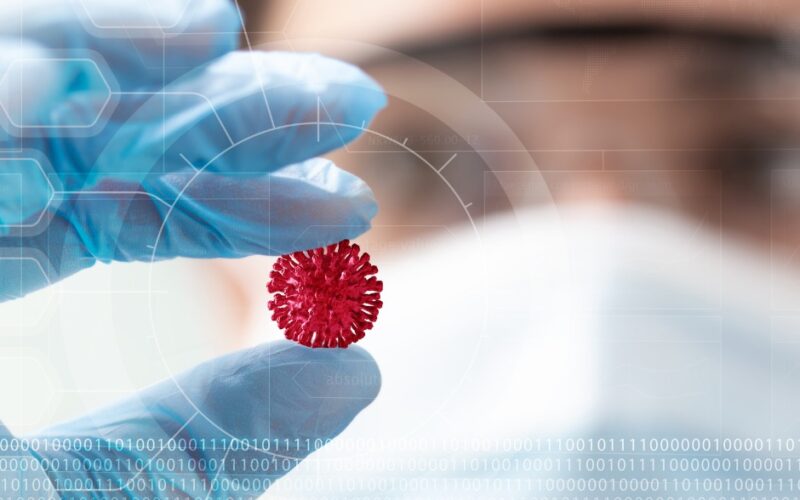 A Homily for the Thirty-Second Sunday in Ordinary Time, Year A

Then all those virgins got up and trimmed their lamps. The foolish ones said to the wise, “Give us some of your oil, for our lamps are going out.” But the wise ones replied, “No, for there may not be enough for us and you. Go instead to the merchants and buy some for yourselves.”

Difference #1:[2]  Science, in the strict sense, is concerned only with realities that can be observed, measured, or quantified; theology, by contrast, deals with God and all reality, including divinely revealed truths.  For example, theologians and people of faith can contemplate and discuss heaven, hell, and angels.  Not so students of strict science.  Thus we cannot expect science to discover God or to disprove His existence.[3]  God, by definition, cannot be observed, measured, or quantified.

Difference #2:[4]  Whereas science is interested in proximate causes, i.e. causes next to the observed data, theology and religion are concerned with ultimate causes, i.e. the very causes that get the whole chain of causation started in the first place.  Consider a car accident in which the father of five small children tragically loses his life.  The experts, armed with their tools of science, will want to know proximate causes.  Did the driver of the car fall asleep at the wheel?  Were alcohol or marijuana involved?  Did the breaks malfunction?  Did the car veer off the road because of ice or hydroplaning?  A theologian or person of faith, by contrast, would look at that accident and ask, “Why would a loving God allow such a terrible thing to happen?  What is the meaning of human suffering?”  You might say that science is concerned with answering the question, How?  Religion and theology are more interested in the question, Why?  It is also significant that when tragedy strikes, our first inclination is to search for proximate causes.  Only when the dust settles a bit do we begin to ponder ultimate causes.

Difference #3:[5]  Science makes advances by acquiring new data and by modifying or even jettisoning existing theories.  Thus it almost goes without saying that if a particular scientific theory is old, it is, by that very fact, obsolete.  Science is always improving itself by reevaluating its theories.  By way of illustration, prior to the time of Louis Pasteur, most scientists knew nothing about the value of vaccinations.  Not so today.  Theology and religion, on the other hand, are radically different from science.  Based on unchanging human nature, they make “advances” by continually contemplating timeless truths.

Consider this scenario.  Suppose we could put the scientist Aristotle from the 4th century B.C. in a room along with Sir Isaac Newton from the 18th century together with a 21st-century quantum physicist.  Suppose, too, that all three spoke the same language.[6]  Could they have a meaningful conversation?  I doubt it.  Aristotle would be blown away by Newton, and Newton would have no idea what the quantum physicist was saying.  That’s because science makes advances by acquiring new data and throwing out time-worn theories.  Here’s a different scenario: Suppose we could take Saint Athanasius from the 4th century, Saint Thomas Aquinas from the 13th century, and the theologian Hans Urs von Balthasar from the 20th century and put them in the same room.  Suppose, again, that they all spoke a common language.  Could they have a meaningful discussion on, say, the Holy Spirit?  I think they very well could.  That’s because theologians continually discuss the same timeless issues over and over again—the existence of God, the problem of evil, virtue and sin, the meaning of suffering, etc.  Thus the fact that a theological teaching is old or a religious doctrine ancient by no means disqualifies the teaching or doctrine as false.  Theology and religion do not need to keep up with the times.  Science does.

Difference #4:  I can benefit from science without having to know the first thing about science.  I can switch on a light without having any understanding of electricity.  I can use a computer without having the slightest idea how it operates.  I can even sanitize my hands without knowing anything at all about the structure of the Corona 19 virus.  Not so when it comes to theology and religion.  To benefit from these, I must take their truths into my very being and make them my own.  To put it bluntly, I cannot get to heaven by riding the coattails of someone else’s faith.  It’s not enough for me to know someone who knows Jesus.  I myself must know Him.  We see this in our Gospel today.  The foolish virgins could not borrow oil from the wise.  They needed their own oil, and thus they were excluded from the wedding feast.

To sum up:  Science studies only realities that can be observed, measured, or quantified.  It seeks to discover proximate causes.  It makes advances by acquiring new data and modifying or discarding old theories.  Finally, its benefits can be conferred on those who are totally ignorant of its truths.  Theology and religion, by contrast, study all reality, including God and divinely revealed truths.  They are concerned with ultimate causes, the “why” behind it all.  They make advances by delving deeper and deeper into timeless questions, and their blessings are bestowed chiefly on those who embrace their teachings.  Therefore the idea that science can disprove religion, the belief that knowing only proximate causes can somehow satisfy the longings of the human soul, the notion that ancient religious truths are outdated simply because they are old, and the vague feeling that I can get to heaven just because Grandma went to church—these are all utterly preposterous!

[1] I recommend the lecture entitled “The Friendship between Science and Religion,” delivered on 27 April 2001, by particle physicist and theologian John Polkinghorne.  An audio recording is available on Seattle Pacific University’s podcast, Cosmos & Creation: God of Physics, God of Astronomy.  Professor Polkinghorne declares: “There is a very real sense in which Christianity was the midwife bringing modern science to birth.  The first full, mature flourishing of modern science took place in Western Europe in the 17th century, and I don’t think that’s an accident.”  In addition, I recommend the Magis Center website, run by Father Robert J. Spitzer, S.J.  Also, check out the Society of Catholic Scientists.

[2] I was taught this insight by Rev. Albert H. Jenemann, S.J., one of my professors at St. Charles Borromeo Seminary, Overbrook, PA.

[3] Science can, however, point to the existence of God.  Here I recommend the book, The Signature in the Cell by Stephen C. Meyer.  The author’s careful and painstaking argument for intelligent design is nicely summarized by his words in Chapter 15: “Indeed, our uniform experience affirms that specified information, whether inscribed in hieroglyphics, written in a book, encoded in a radio signal or produced in a simulation experiment, always arises from an intelligent source, from a mind, and not a strictly material process.  So the discovery of the specified digital information in the DNA molecule provides strong grounds for inferring that intelligence played a role in the origin of DNA.  Indeed, whenever we find specified information and we know the causal story of how that information arose, we always find that it arose from an intelligent source.  It follows that the best, most causally adequate explanation for the origin of the specified digitally encoded information in DNA is that it too had an intelligent source.  Intelligent design best explains the DNA enigma.”

[4] Another pearl of wisdom from Fr. Jenemann.

[5] I learned this truth from a course lecture by Rabbi Isadore Twersky.  The course, offered by Harvard University, was entitled “The History of the Jews until 1648.”