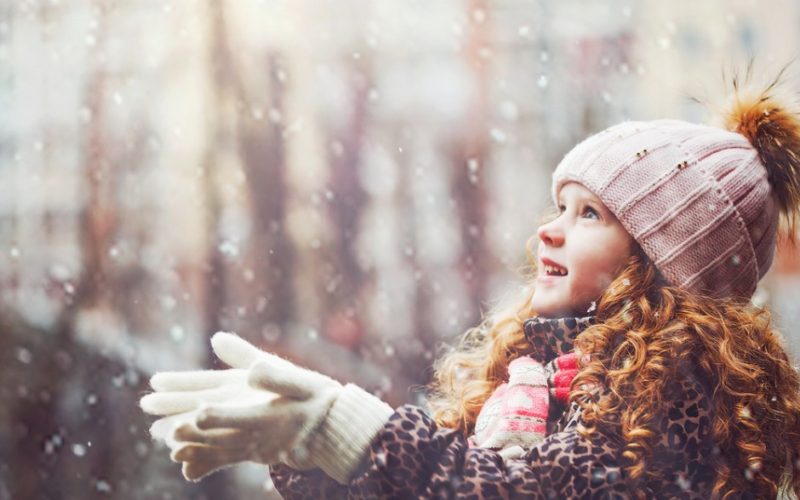 A Homily for those Preparing for Confession

You’ve heard the common expression: as pure as the driven snow.  Snow is the very image of purity.  The prophet Isaiah, quoting God on the subject of forgiveness, says, “Though your sins be like scarlet, they may become white as snow.”

Francis Thompson, more famous for his lengthy poem “The Hound of Heaven,” also wrote a very short piece entitled “To a snowflake.”  In the first part of the poem, the author addresses a snowflake.  The rest of the poem is the snowflake’s reply.  Thompson asks:

What heart could have thought you? —
Past our devisal
(O filigree petal!)
Fashioned so purely,
Fragilely, surely,
From what Paradisal
Imagineless metal,
Too costly for cost?
Who hammered you, wrought you,
From argentine vapor? —

And here the snowflake replies:

“God was my shaper.
Passing surmisal,
He hammered, He wrought me,
From curled silver vapor,
To lust of His mind —
Thou could’st not have thought me!
So purely, so palely,
Tinily, surely,
Mightily, frailly,
Insculped and embossed,
With His hammer of wind,
And His graver of frost.”

Poems are made by fools like Francis Thompson, but only God can make a snowflake.  God is the author of all things pure.  He is the sole maker of snow.

But did you ever stop to consider from what kind of water snowflakes are derived?  The foulest, most stagnant ditchwater, the filthiest runoff, the most destructive floodwaters, the moisture in the most repulsive bodily emissions—you get the picture—it all has the potential to be transformed into the purest snow.  There is no water, however dirty, that God can’t turn into a snowflake.

If the good Lord can do that for inanimate H2O, what will He not do for the human soul?  “Though your sins be like scarlet, they may become white as snow.”  Talk about a miracle of divine ingenuity!  The soul washed in confession is, well, as pure as the driven snow.