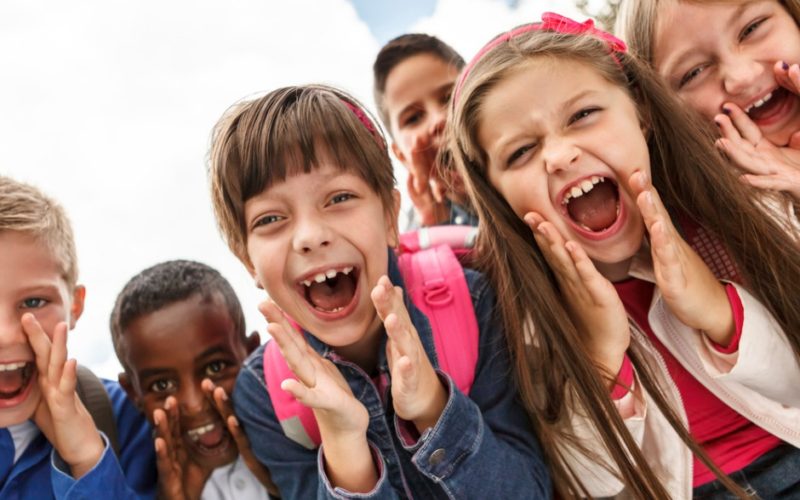 He [Jesus] came home.  Again [the] crowd gathered, making it impossible for them even to eat.  When his relatives heard of this they set out to seize him, for they said, “He is out of his mind.”   The scribes who had come from Jerusalem said, “He is possessed by Beelzebul,” and “By the prince of demons he drives out demons.”  Summoning them, he began to speak to them in parables, “How can Satan drive out Satan?  If a kingdom is divided against itself, that kingdom cannot stand.  And if a house is divided against itself, that house will not be able to stand.  And if Satan has risen up against himself and is divided, he cannot stand; that is the end of him.

History scholar Henry Thomas Buckle (d. 1862) is reported to have said: “Men and women range themselves into three classes or orders of intelligence; you can tell the lowest class by their habit of always talking about persons; the next by the fact that their habit is always to converse about things; the highest by their preference for the discussion of ideas.”  Would that our politics be always characterized by the discussion of ideas rather than by the assassination of character!

Years ago in my high school teaching days, I got into an argument with one of the faculty regarding the running of a particular retreat.  I was objecting to the way things were being done, and the person to whom I was speaking said, “Father, it’s clear from the fact that you never played sports that you do not know what is is to work as a member of a team.”  I was furious.  Rather than discussing my position from a logical standpoint, rather than discussing the merits and shortcomings of my point of view, my interlocutor instead chose to accuse me of being deficient as a human being.  This is a clear instance of the classic logical fallacy known as the argumentum ad hominem.  Latin argumentum ad hominem means “argument toward the man,” an approach which avoids the issues at hand in favor of name-calling and personal attacks.

I was first introduced to the argumentum ad hominem way back in college when I read an essay by C.S. Lewis entitled “Bulverism.”[1]  Lewis died in 1963, but his words are surprisingly up-to-date.  He says:

Suppose I think, after doing my accounts, that I have a large balance at the bank.  And suppose you want to find out whether this belief of mine is “wishful thinking.”  You can never come to any conclusion by examining my psychological condition.  Your only chance of finding out is to sit down and work through the sum yourself.  When you have checked my figures, then, and then only, will you know whether I have that balance or not.  If you find my arithmetic correct, then no amount of vapouring about my psychological condition can be anything but a waste of time.  If you find my arithmetic wrong, then it may be relevant to explain psychologically how I came to be so bad at my arithmetic, and the doctrine of the concealed wish will become relevant – but only after you have yourself done the sum and discovered me to be wrong on purely arithmetical grounds.  It is the same with all thinking and all systems of thought.  If you try to find out which are tainted by speculating about the wishes of the thinkers, you are merely making a fool of yourself.  You must find out on purely logical grounds which of them do, in fact, break down as arguments.  Afterwards, if you like, go on and discover the psychological causes of the error.

So writes C.S. Lewis, and he is so right.

The argumentum ad hominem, a personal attack on a human being without a prior examination of that human being’s logic, is not only downright fallacious but also downright damaging.  We often hear that “Sticks and stones can break my bones, but names can never hurt me.”  Nothing can be further from the truth!  Think about it.  Isn’t it true that the most grievous hurts we’ve suffered come not from physical illness or injury but from wounds in our soul?  My friend Dr. Howard Bookbinder put it this way:

If I break my leg and have it set properly, a year later I can remember that I hurt my leg, but I cannot bring the pain back.  If, however, I’ve been hurt by someone’s words, it’s possible that ten years later, in recalling the words, I can feel the pain just as intensely as I did when it was first inflicted.

Verbal attacks are worse than dirty scalpels.  Far from bringing about healing, they cause wounds which can later become infected with bitterness and resentment.

In our Gospel, Jesus reminds us that “If a kingdom is divided against itself, that kingdom cannot stand.  And if a house is divided against itself, that house will not be able to stand.”  I don’t have to tell you that our country is incredibly divided.  One reason for this is that so many of us, on both sides of the political aisle, are hurling personal attacks at each other without any apparent concern for facts or logic.  Fallen human nature is what it is.  Even Jesus was accused of being both “out of his mind” and “possessed by Beelzebul.”  Our Lord was written off as both insane and satanic.  If a friendship is to survive, if a marriage is to survive, if a nation is to survive, personal attacks and name calling must give way to an honest examination of issues.  That, at least, is the very first step in what it means to play as a team.