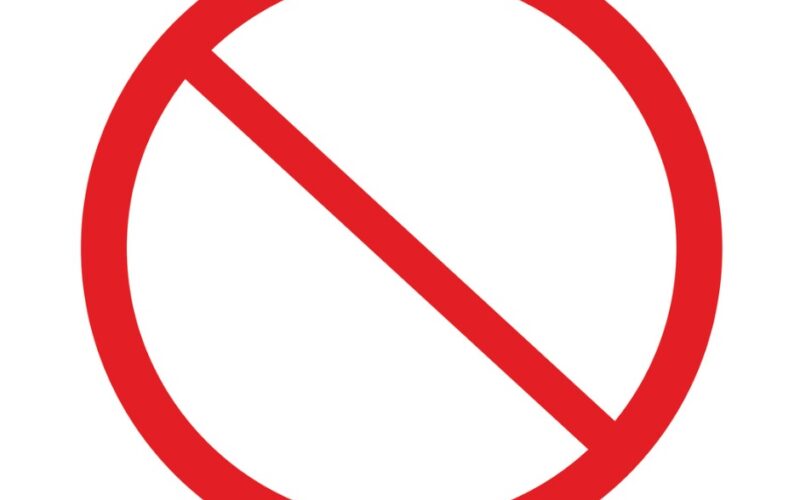 A Homily for the Twenty-Second Sunday of Ordinary Time, Year C

The most powerful weapon to conquer the devil is humility.  For as he does not know at all how to employ it, neither does he know how to defend himself from it.[1]

Not too long ago, my friend and his six-year-old grandson attended a birthday party for one of his grandson’s little friends.  I don’t know about you, but when I was growing up and had been invited to a birthday party, it was expected that I would bring a present to the kid whose birthday it happened to be.  Not so in the case under discussion.  My friend’s grandson and all the other children attending the birthday party went expecting to receive a gift from the parents of the kid whose birthday was being celebrated.  In other words, all the kids at the party got a gift.

When my friend’s grandson opened the present he had received, the kid in whose honor the party was thrown insisted that he wanted that gift. The little brat then proceeded to throw a temper tantrum in front of all the guests.  At this the imp’s father removed the source of the commotion, and the two went off to a room by themselves, presumably to take a time-out and have a father-son discussion.

In a few minutes, the father reappeared with his child in tow and, wouldn’t you know it, had the nerve to ask my friend’s grandson if he wouldn’t mind returning the gift he had just received!  “You can have any of these other unclaimed gifts over here,” explained the father, “but my boy really wants the gift you have.”  My friend gasped with horror.

Unbelievable!  Here’s one kid who needs to have an encounter with Willy Wonka!  As for the father, with a parent like that, who needs enemies?  Parents who never say no to their children are setting themselves up for mega future frustration and are condemning their children to certain failure.  No wonder we are hearing so much about the so-called “failure-to-launch syndrome.”

While these parents are very warm and nurturing they are also very indulgent and lack the ability to set boundaries.  They spoil their kids.  Often, they want to be their kid’s “best friend.”   Their kids also tend to do less well in school and appear to be more immature than their peers.  They are less likely to take on responsibility and are less independent.  This can be detrimental for teens because they need mentors.  Requiring teens to be responsible and having high expectations helps them grow into healthy adulthood.  Without it, they are very susceptible to peer pressure and the associated dangers.  This is the parenting style I encounter most in my practice.[2]

Thus writes Dr. Kleponis.  He is not alone in his assessment.

Clinical psychologist and author Ray Guarendi praises parents who have the courage to say no to their children.  These “positive parents,” he says, put their children’s ultimate welfare ahead of their own immediate convenience.  Guarendi writes:

Positive parents appreciate the value of the word no.  They depend on the word often, as they base decisions on their youngster’s welfare, and not on how much he nags, pleads, sulks, even threatens until he gets a yes.  “Love your kids enough to say no when needed,” affirms Betty, mother of Judy and Rick from Missouri.  “Yes can sometimes be the coward’s way out.”[3]

Dr. Guarendi, by the way, has an excellent lecture entitled “Discipline that Lasts a Lifetime,” available from Lighthouse Catholic Media.  It is well worth every parent’s time.[4]

Want another authority?  Okay.  In his book Six Point Plan for Raising Happy, Healthy Children, John Rosemond, who authors a weekly column on parenting, suggests that parents give their children healthy doses of “Vitamin N,” that is, the word no.  Elsewhere he asserts:

In the final analysis, this is a character issue.  The child whose parents rarely tell him no is at risk of not being able to restrain impulses of all sorts later in life.  Impulse control is a hallmark of a life well led.  It enhances personal, social, and financial responsibility, all of which make for being a good neighbor.  At an individual level, it is essential to good emotional health.[5]

When I taught high school, I am proud to say that I developed what I call the Litany of No.  When a student would ask me for something I deemed he ought not to have, I would respond:

In two words: No way!

In three words: Not at all!

In four words: Not on your life!

In five words: Absolutely, positively, and unequivocally no!

In six words: No, and a thousand times no!

In seven words: What part of “no” don’t you understand?

In eight words: “I am disinclined to acquiesce to your request.”[6]

By the time I got to eight, the poor kid usually forgot what he wanted in the first place.

What does all this have to do with God?  That’s easy.  Parents who have no problem saying no to their children teach them humility.  What is humility?  It’s not groveling and pretending I am less than something I really am.  Humility is knowing my rightful place in the scheme of things.  It means acknowledging that there is a God and that I am not He.  It means knowing that I’m not the center of the universe and that all things do not revolve around moi.  “Humility,” as C.S. Lewis is supposed to have said “is not thinking less of yourself, but thinking of yourself less.”[7]

Why is humility so important?  It is the sine qua non for entering paradise.  In other words, without humility, we cannot hope to enter heaven.  One must bow down quite low in order to pass through the Pearly Gates.  In our first reading from the book of Sirach, we are told:

Humble yourself the more, the greater you are, and you will find mercy in the sight of God.[8]

Jesus is even more explicit.  He says,

Parents, grandparents, and teachers, feel free to say no to the kids, and then get a good night’s sleep!

Parents and teachers who have difficulty saying no to children are often laboring under the misconception that uttering no constitutes a deprivation.  On the contrary, parents who say no to their children and teachers who set limits for their students allow the young people in their charge to gain much-desired adult approval. In addition, healthy doses of Vitamin N bestow maturity, responsibility, impulse control, personal wellbeing, humility, and eternal life.  These gifts far outweigh any trivial birthday present.

[3] From an online article entitled “Use the Littlest Discipline Word: No.”

[4] Ray Gaurendi also has an hour-long program on EWTN every Saturday night.  He is delightful!  In addition, EWTN broadcasts “Here and There,” short presentations by Dr. Gaurendi humorously dramatizing his sage advice.

[6] From the 2003 movie The Pirates of the Caribbean: The Curse of the Black Pearl.